It is past time to STRIP #Predator #Police of their #badges #uniforms and #guns. Get them off the streets. Criminal Police are allowed to use their positions in law enforcement to commit real crimes against the public in broad daylight ignoring the law and equal rights of the people.

Trading in the shares of several black-owned public companies surged Friday after investors looked for ways to support black-owned businesses on the Juneteenth holiday.

Shares of Broadway Financial Corp., Urban One Inc. and Carver Bancorp Inc. ( CARV ) traded so heavily they were all briefly halted for volatility on Friday by Nasdaq. Another stock, American Shared Hospital Services, was halted Thursday. In ” limit up/limit down” halts, exchanges will pause trading in individual stocks for five or 10 minutes if they rise or fall too quickly.

The surge of interest is an outgrowth of the intense civil-rights protests of the past three weeks and rising attention given to Juneteenth, a holiday that celebrates the end of slavery. It also coincides with a surge in retail investing as people flock to platforms like Robinhood Markets Inc. that offer zero-commission trades.

On social media, people have been encouraging each other to support black-owned businesses and buy the stocks of black-owned companies.

Scores of comments on Twitter mentioned these companies specifically, with many sharing ticker symbols and even buying guides.

Others criticized the idea of buying these smaller stocks specifically on Friday, calling it a pump-and-dump scheme. “Stay away til the dust settles, buy Lowe’s, the CEO is black,” a user named Blax wrote, referring to Lowe’s Cos. Chief Executive Marvin Ellison.

That advice wasn’t taken. Shares of Los Angeles-based Broadway Financial jumped 95% to $3.31 Friday, extending its gains for the week to 151%. The company operates Broadway Federal Bank, which has branches in Los Angeles and Inglewood, with a focus on serving low- to moderate-income communities.

The Class A shares of Silver Spring, Md.-based Urban One surged 45% to $36.30 Friday and were up 1,873% on the week. The company operates radio and TV stations focused on black and urban listeners. It was founded in 1980 by Catherine Hughes, a TV and radio personality who was the first African-American woman to head a publicly traded corporation and who remains chairperson.

Vince Eyma, a 38-year-old music producer who splits his time between Miami and Los Angeles, says he invested in Urban One after initially seeing it referenced on Twitter in a post about publicly traded, black-owned companies. He looked at the company’s website and saw a number of brands he recognized.

“If you have cable television in a black household, you’ve watched TV One,” said Mr. Eyma, who identifies as black.

That familiarity encouraged him to invest in the company’s stock.

“It was a familiar brand, I knew that they were here to stay, and that it was black-owned,” Mr. Eyma said.

Mr. Eyma said he bought 50 shares in Urban One at $5.55 on Monday and sold them Friday for $36.76 apiece, netting a profit of about $1,600. He expects Urban One’s share price could fall below $10 at some point and plans to buy more shares when they are at a lower level, he said.

New York-based Carver Bancorp ( CARV ) shares edged down 2.4% to $12.20 Friday, bringing their gains for the week to 513%. It is the holding company for Carver Federal Savings Bank, which has branches in Manhattan, Brooklyn, and Queens.

Shares of San Francisco-based American Shared Hospital Services rose 7.7% to $2.95 Friday and were up 51% on the week. The company leases radiology and radiation therapy equipment to health-care providers. 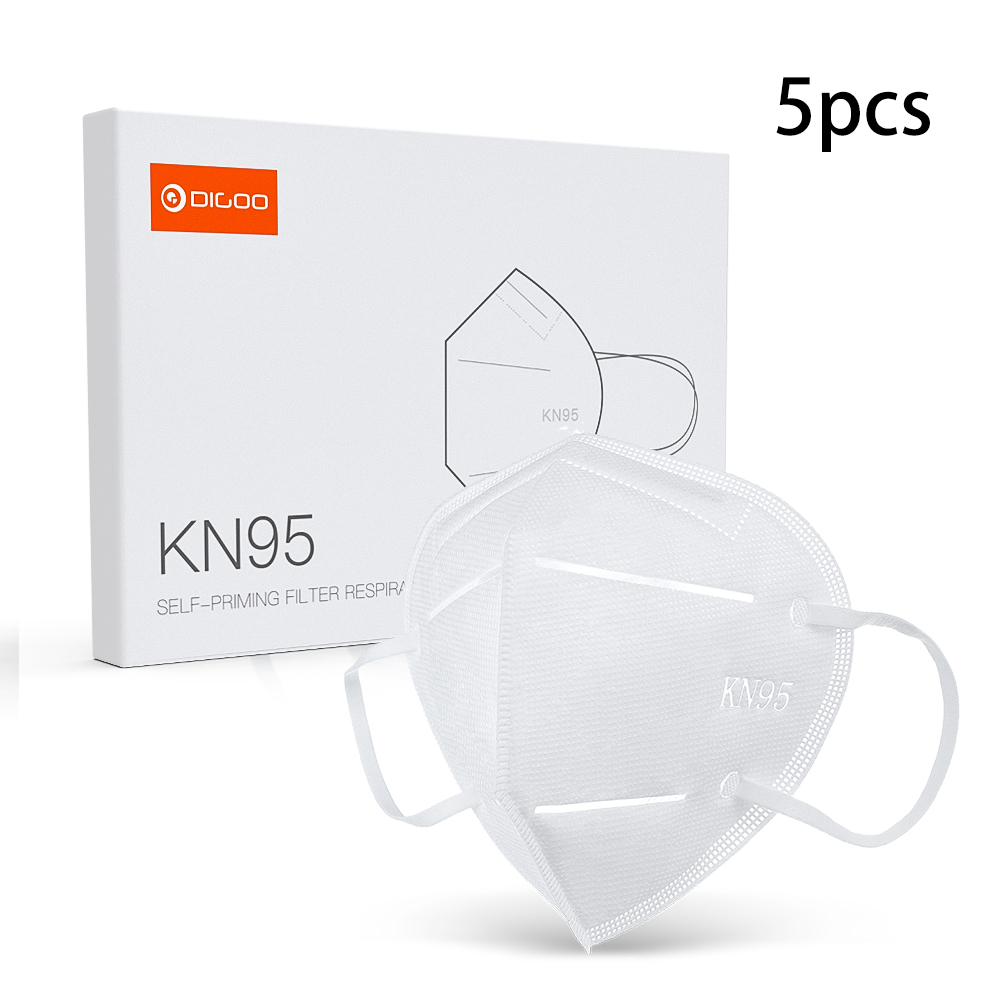 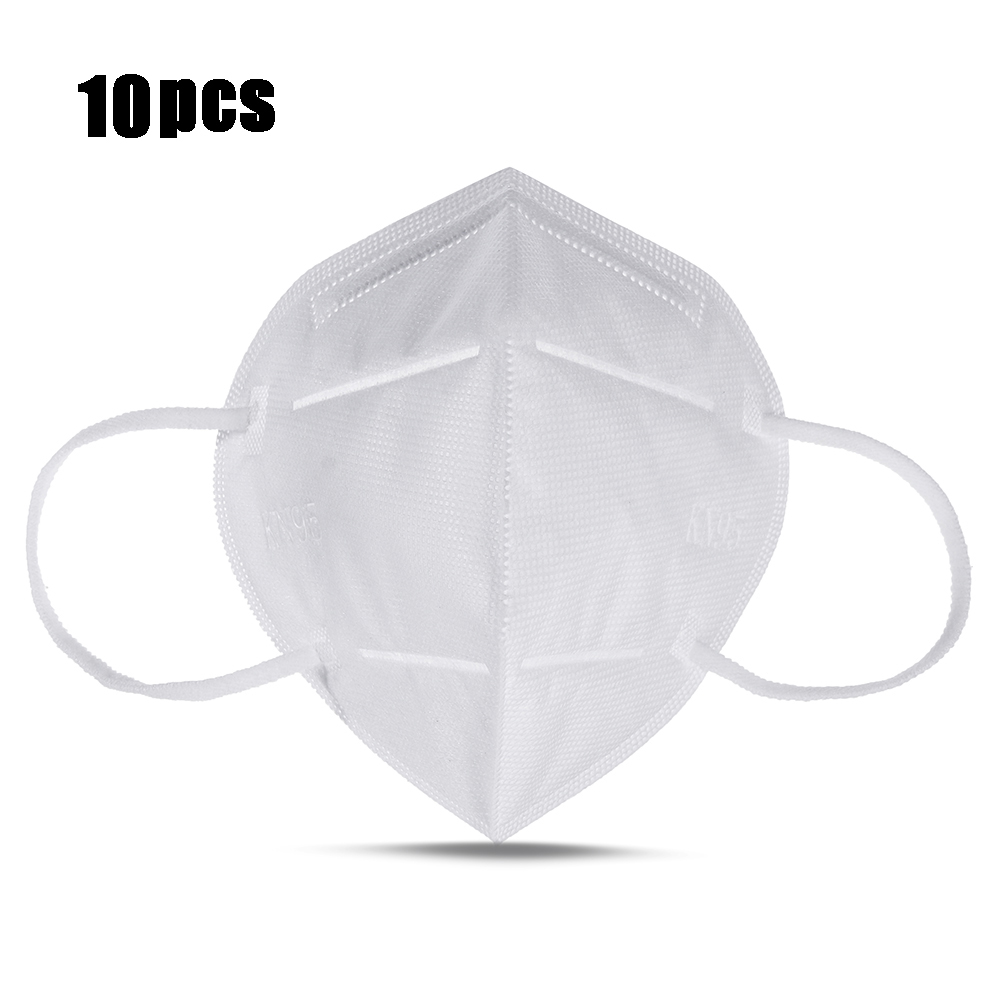